Testing for a Successful Launch 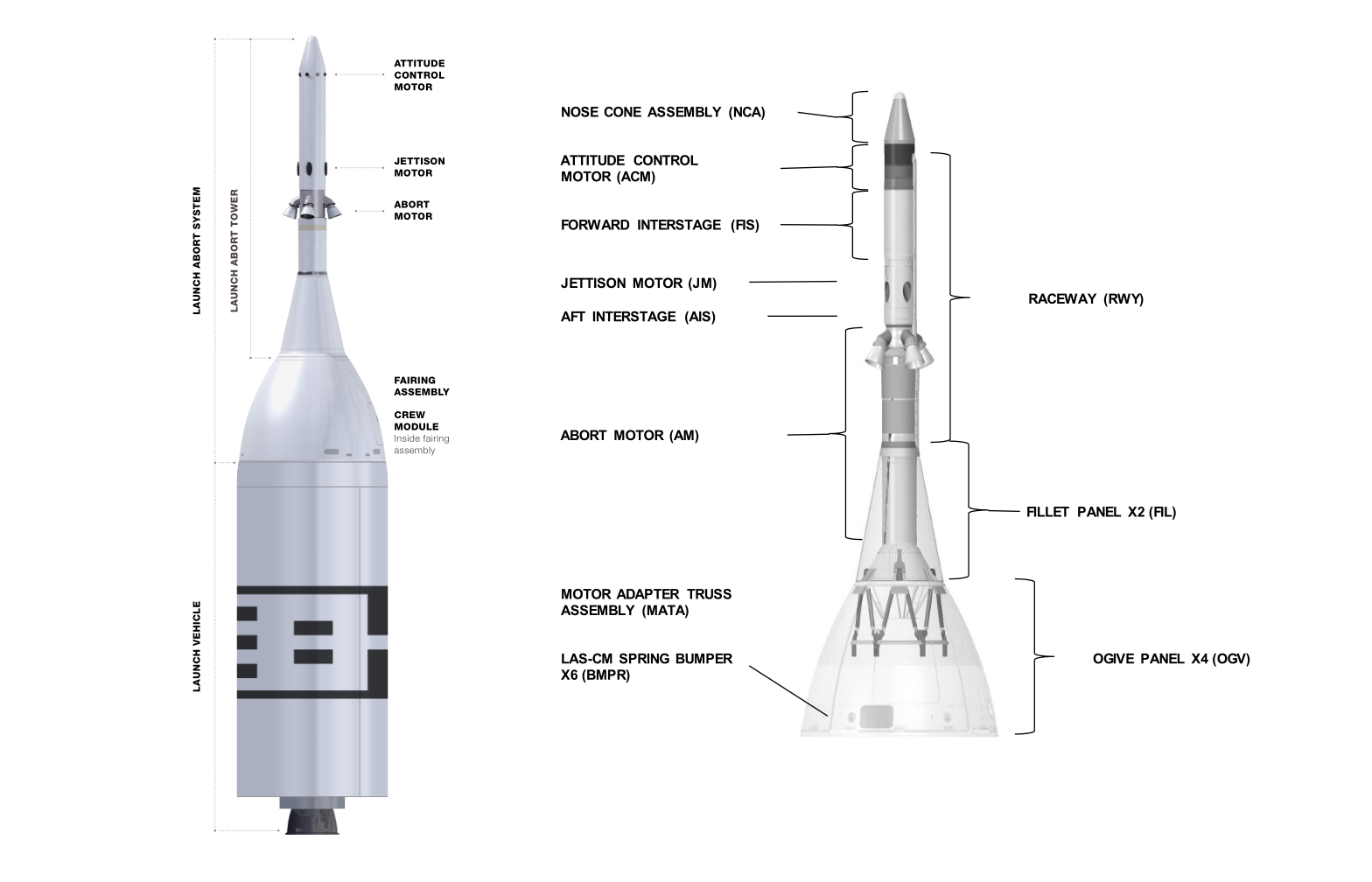 With the recent excitement surrounding the #Apollo50 celebrations, future space flight quietly had it’s own celebration following the successful launch and test of the Orion AA-2 (Accent Abort) Spacecraft system. This was equally an exciting moment for DynaQual as we joined the Orion AA-2 team in testing the sub-assemblies that played crucial role in the launch of the AA-2.

The Orion AA-2 test was based around testing the LAS, or launch abort system, that a key safety component of the future manned mission module. They described the launch as,

NASA successfully demonstrated the Orion spacecraft’s LAS can outrun a speeding rocket and pull astronauts to safety in case of an emergency during launch. During the 3-minute, 13-second event, a test version of the Orion crew module launched at 7 a.m. EDT from Space Launch Complex 46 on a modified Peacekeeper missile procured through the U.S. Air Force and built by Northrop Grumman. (NASA Blog)

Long before the flight test, sub-assemblies for the Spacecraft were being qualified and tested separately under the  qualification spec furnished by NASA. DynaQual was tasked with testing several of these components prior to having the whole assembly put together for final testing internally. We proudly came alongside the NASA team to complete this testing and are proud at the outcome of the successful testing.

Check out the video of the launch that leads the way for the next stage in missions into deep space of the future. Let us know what excites you most about the future.